Mark Pollock was the first blind person to race to the South Pole. Now he's exploring the intersection where humans and technology collide on a new expedition to cure paralysis in our lifetime.

Mark Pollock was the first blind person to race to the South Pole. Now he’s exploring the intersection where humans and technology collide on a new expedition to cure paralysis in our lifetime.

Unbroken by blindness in 1998, Mark Pollock went on to compete in ultra-endurance races across deserts, mountains and the polar ice caps and was the first blind person to race to the South Pole. He also won silver and bronze medals for rowing at the Commonwealth Games and set up a motivational speaking business.

In 2010 Mark was left paralysed after falling from a second story window. He is now exploring the intersection where humans and technology collide and catalysing collaborations that have never been done before. Through the Mark Pollock Trust he is unlocking $ 1 billion to cure paralysis in our lifetime.

Selected by the World Economic Forum as a Young Global Leader and appointed to the Global Futures Council on Human Enhancement, Mark is a UBS Global Visionary, is on the Board of the Christopher and Dana Reeve Foundation (USA) and is a Wings for Life Ambassador (Europe). He is the subject of the acclaimed documentary Unbreakable, a TED, Davos, Wired and EG speaker and is co-founder of the global running series called Run in the Dark

He has been awarded honorary doctorates by The Royal College of Surgeons in Ireland and also from Queens University Belfast. And, he holds a diploma in Global Leadership and Public Policy for the 21st Century from Harvard University, degrees from Trinity College Dublin and The Smurfit Business School. 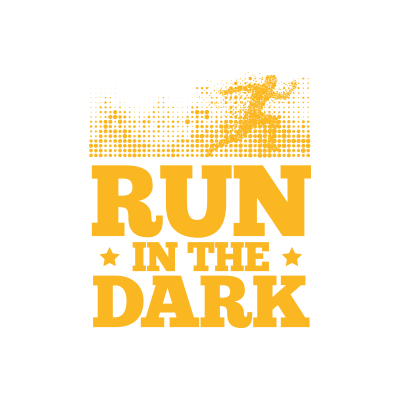