A Dose of Norwegian Positivity 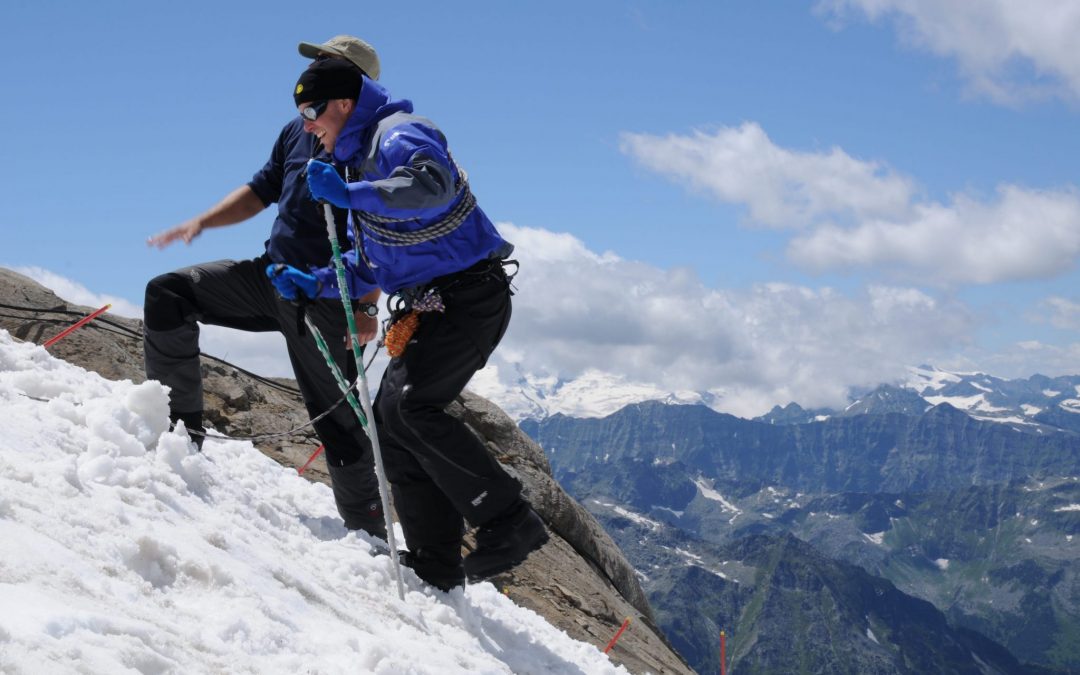 “I’m bloody loving this!” I said. “Ah, some Norwegian positivity” Inge replied. We were taking a quick food stop during our final training camp in Norway and we were starting to understand what ‘gliding’ on skis means…

As we skied, through our guiding system, I could feel Simon and his pulk rise up the face of the wind blown snow mounds. As his pulk gathered pace over the other side I knew I would soon hit the upslope. Over and over the ups and downs of the Norwegian snowscape and I was actually enjoying myself. I know I sound surprised. But I have spent so long doing events in deserts and mountains kicking rocks, stubbing my toes and hating it that I am still surprised how much I’m enjoying skiing. I still have a fear that the Norwegian snow mounds are not exactly Antarctic sastrugi and I remain nervous of my enjoyment of this whole experience. But I’m trying to be Norwegian about it and focus on the positives.

So, on that note, I think we’ve just about cracked the guiding system – two lengths of 2.5 metre carbon fibre poles attached with a system of climbing rope and caribeeners to my hips at the back and to Simon’s pulk at the front; (thanks to dad for sourcing the poles and building the prototype!)

For this, our final training camp on snow before landing in Antarctica, we knew that there would be some teething problems. Although I knew this, I found myself getting really stressed and frustrated with myself when my blindness affected the team’s progress. For the whole of the first day, every time I took my big mitts off it took me at least ten attempts to get them back on. I was raging with myself and I knew the guys were waiting for me.

I kept thinking – if I don’t get this sorted for Antarctica either my team-mates will get annoyed with me or I’ll get so frustrated with the gloves that I’ll leave them off in anger and end up getting frost bite. It was the same in the tent – Simon took 5 minutes to get his kit packed and I took half an hour fiddling around with mine.

I was getting seriously pissed off with myself holding the guys up and I could see that in an effort to speed up I may cut corners resulting in an injury. It made what should be rest stops for recovery into stress stops. I must get systems in place to make myself as good as the other two, so I can take my rest stops and use the time to recover not stress.

So, most of our kit worked well and some needs changed. I need to sharpen up my tent routine and get my systems streamlined. Simon needs to forget about encroaching on my independence and just wade in and tell me where my gear is, where he is, what he is doing and how long we all have got until our next move. But in the spirit of Norwegian positivity –we are on track and we’ll get there…one step (or glide) at a time!