A World Of Sponsorship Possibilities… 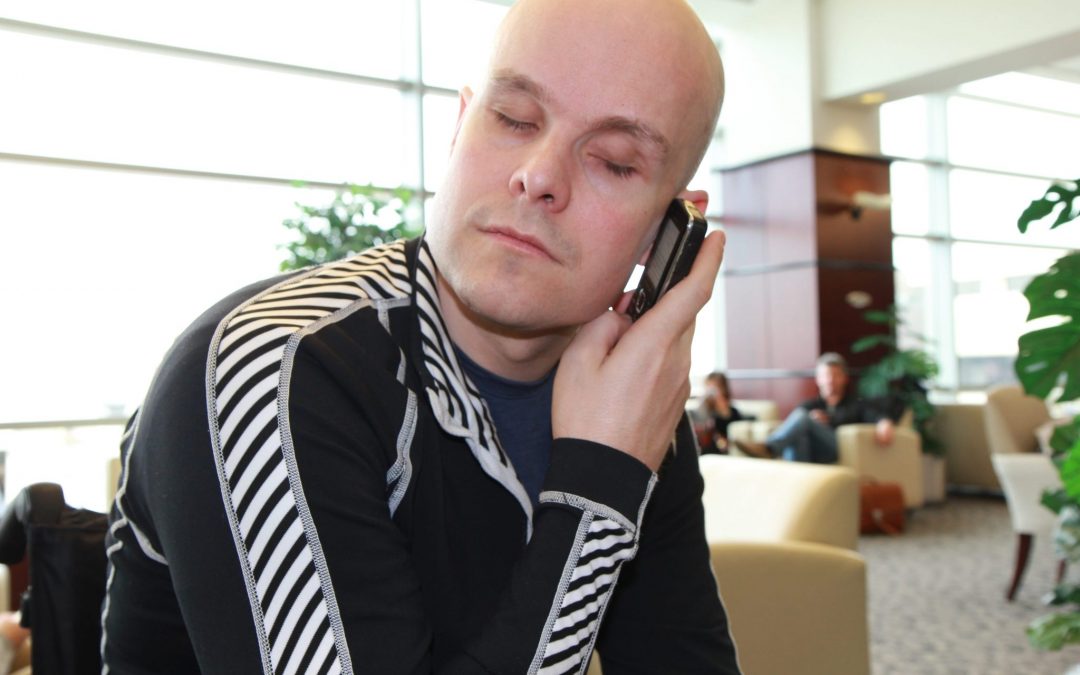 Apart from the challenge of man-hauling more than our own body weight   for up to 16 hours per day over 1,000 kms to the South Pole, the other challenge is funding the project. I can get myself fit, strong and ready to race to the South Pole but without the funding it simply will not happen. It would be great if I got a call some day saying “hey Mark we can see a great opportunity and we’d like to give you the funds you need to go to the South Pole”. However nice that would be I will not hold my breath!

Sponsors will only be interested in tangible benefits as a reason to get involved in our attempt to race to the South Pole no matter how exciting I ‘think’ the project is. With this in mind, after the training camp in Norway I travelled to London. If Norway was a fact finding mission about the technical side of the race, the London meetings were a fact finding mission about the business side of the project.

During my time in London I met with a number of potential sponsors, a PR person, a media expert and a literary agent. The conversations were really thought provoking and my imagination started to run riot. In fact I became so excited about the world of possibilities out there that by the time I got home I had completely lost focus. I love meeting people who ‘think big’ and it fuels my excitement for the things I do…however, the downside is that the people that work closely with me have to endure a raft of half-baked flights of my imagination, distractions and manicness.

As the world of possibilities was exploding in my head, the massive task of finding a great sponsor was receiving less attention. I have a great sponsorship proposal that I believe offers sponsors value in multiples of what it will cost but I was not practicing what I preach and ‘asking for help’. I was not getting the message out there.

I had the proposal out with some of my contacts who I thought might be interested in getting involved but I hadn’t followed up with them. Equally I was not focusing on some other potential sponsors that I thought might benefit from what we are offering. Some might call it lazy, others would say distracted. Whatever you call it I simply was not focusing on getting the message out there that I am looking for a commercial partner to maximise the opportunities that this project offers me and my team.

My first few conversations resulted in knock backs due to 2008 budjets being allocated already but this project is not a 2008 project (although the race starts in 2008). I think that initially potential sponsors thought that the sponsorship is only for the duration of the race but it is actually an eighteen month project running from late 2008 until the end of 2009 with funding coming out of next years budgets. There are multiple opportunities for sponsors to build brand visibility and motivating staff/clients.

Phase one will involve pre-race partnership profile building from July 2008 to Nov 2008, during the race media partners will focus on the race itself from our departure in Dec 2008 throughout the race until our return in early Feb 2009. And the bulk of the value will be delivered after the event through staff and client ‘South Pole Shows’ using footage from the race, photo and editorial acknowledgement in the book, the documentary and lots of other ways.

The focus is back with a bang. There is six months to go. I have been hitting the training hard and pounding the pavements to get in and speak to potential sponsors. The book proposal is written, the documentary filming has started, the media plan is in place. All we need is the right sponsor to see the opportunity for them in the project and when that happens we need to be ready to deliver…