I Missed Training This Morning! 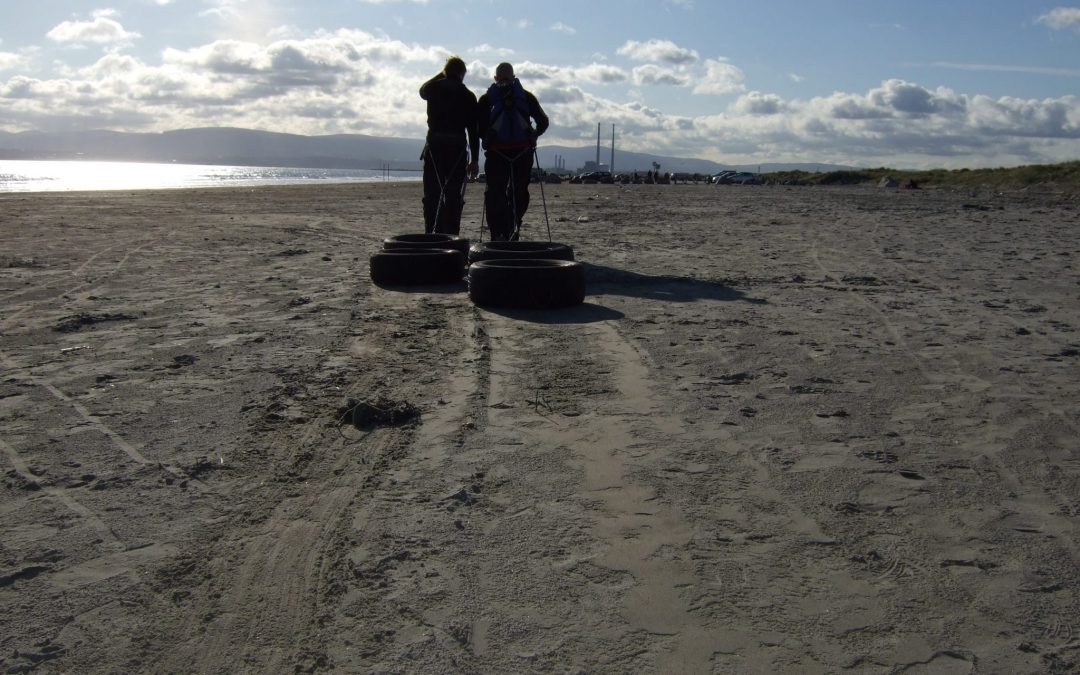 I don’t know how I woke but when I did it was too late to go training. Early enough that the start time hadn’t passed, but too late to get there to start it. It was 7 am and I was supposed to be on my way to the city centre already. I reached for my mobile phone and called Simon. “I’ve missed the slot mate. Sorry. I’m too late to get there now.” I said.

Simon, one of the race team, has taken on the responsibility for setting our training programme. The programme itself is not particularly special – I have had lots of training programmes in the past and followed very few – but Simon is going way beyond setting a programme. He is who I train with. He is the reason why I am getting fitter than I have been since finishing rowing back in 2003. He is the reason why I will have a chance of being physically able to complete the South Pole Race.

Simon is central to my chances of reaching the South Pole and despite all of this I had let him down. I had shurked my only responsibility – to get out of bed and be there.

There is never really an excuse for sleeping in – I learned that in rowing from my university coach Nick Dunlop. In the cold and wet winter mornings when only the eight rowers, the cox and the coach were scheduled to be there, if one guy slept in it wrecked the plans. It usually meant that the crew did not go out and an opportunity to progress was lost. It was almost immoral to let so many other people down. Whilst one person pullled up the covers and slept in the others had gone to the trouble of getting to training. Everyone’s time was wasted. The person who does not show usually offers some of the stock excuses – my alarm didn’t go off, I missed my bus, my bike had a punchture – but the result is the same they are not there.

My rowing memories live on and I felt terrible for sleeping in. But Simon just said, “no worries, we’ll make it up after this evening’s session”. Despite his calm tones, his words worried me. I expected an unmerciful training session later that evening and I was right! And, it’s got to be this way.