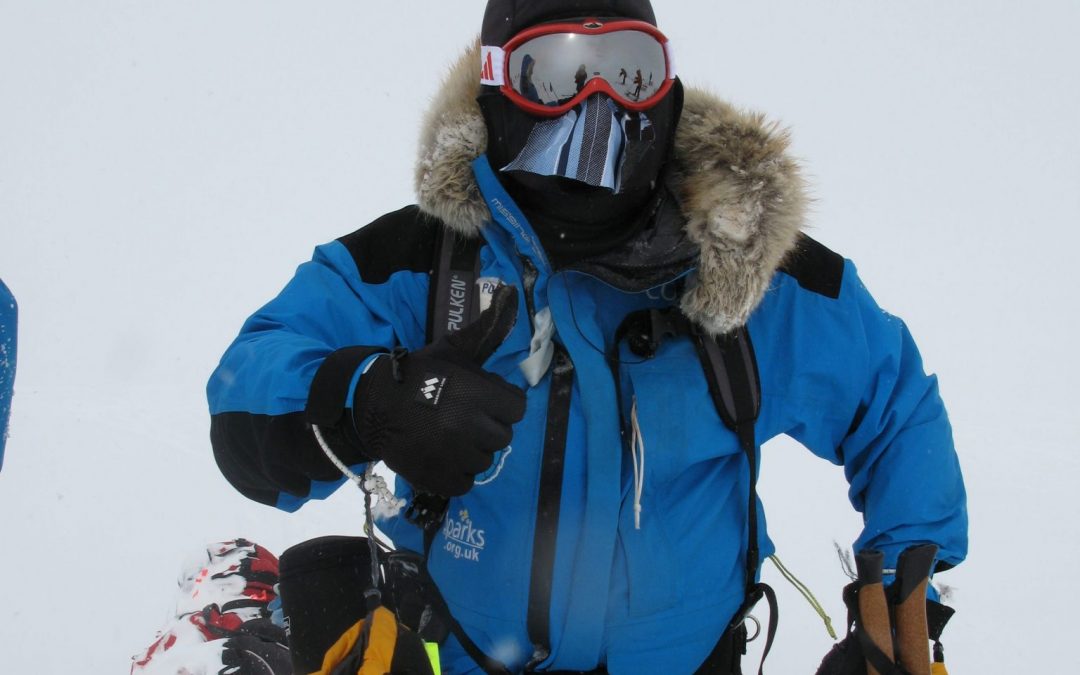 It was nearly 1:30 am by the time I left Belfast Rowing Club’s annual dinner and I still had to get home, pack my kit, take a two hour bus journey to Dublin airport and catch a 6:30 am flight to Newcastle-Upon-Tyne. Another all-nighter on our journey to the South Pole…I know it won’t be the last!

I have never rowed for BRC but I have been inspired by some of its members’ achievements, I had been coached by people in attendance (including my school coach and early sporting mentor Bill Jacques) and I had raced with and against guys in the room. I had been invited to speak after the dinner and I find it more intimidating to speak in front of my contemporaries than a room full of business people. But it was an honour to be asked – and of course it gave me a chance to invite everyone to upload their photo onto our expedition flag at www.southpoleflag.com!

I had planned to leave as early as possible because the following morning Simon and I were to travel to Newcastle-Upon-Tyne to go through our kit list with the British explorer and adventurer, Conrad Dickinson. Our flight was at 6:30 am and that meant me getting a 3:00 am bus to Dublin airport. But as usual, my ability to go home and potentially miss some quality banter meant that I only got 30 minutes sleep before racing for the bus.

Conrad is a former army officer and successful businessman, who has faced some of the toughest physical challenges known to man. He is the first ever Briton to complete the Polar Grand Slam – crossing Greenland and trekking to the North and South Poles. Conrad also runs the family business, acts as an advisor to the Armed Forces and gives talks, lectures and workshops to raise funds for charity.

Luckily for us he was prepared to spend a full day with Simon and I going through our kit list and helping us to make final decisions on sock/boot/gator/binding systems, liner/mitt/glove/outer systems, face mask/balaclava/buff/hat/goggle/sun glasses systems and those were only the feet, hands and faces organised! That still left medical kits, repair kits, rope systems for pulling the pulks (sledges), food options, cooking options, ski technique, layering system and so on.

So, thanks to Conrad, this week we’ve taken the uncertainty out of our kit gathering by simply taking some decisions. We’ve stopped talking about the options and got on with actually getting the missing kit. It is amazing how this has taken the stress out of the process. I think it is the uncertainty and endless options that lead to the stress. By actually making a decision, the stress lifts. Now we have the gear, we will get a chance to fine tune it in Norway.

“Just one step after the next…that’s all you have to do,” were Conrad’s final words to Simon and I as we left his house. I will try to remember his advice when we are tired, hungry and freezing far into the polar plateau…