I Thought We Were Out Of The Race 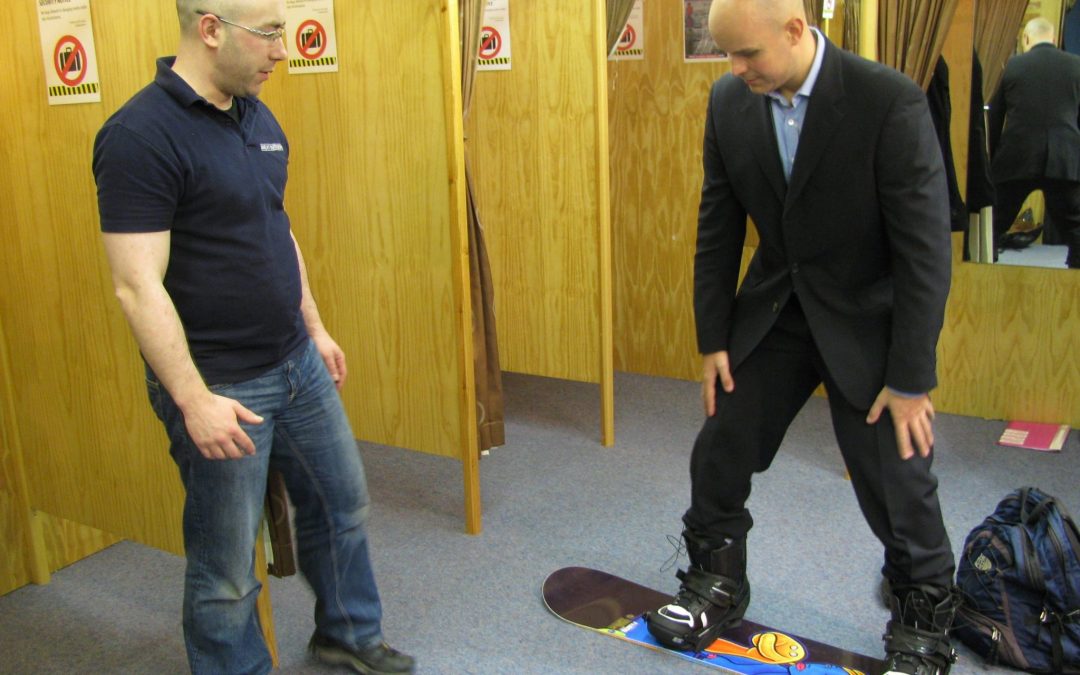 Sunday 5 October 2008 was the day that we were to get our remaining kit. It was to be a day of excitement, the start of the final run in towards the race. But as we flew to Bristol and drove to the meeting point, I felt that our race was over before it had even begun….

I still only had £45,000 of the £126,000 required to enter the race and during the last couple of weeks of September the financial markets hit their worst crisis since the Great Depression of the early part of the last century. During the week before kit issue day I received my last two rejections for sponsorship. The first from a CEO of the North American division of a global bank and the second from a smaller health products company that I had been banking on.

I just couldn’t see how it would be possible to make this thing happen. The jump from £45,000 to £126,000 was just too much and I had resigned myself to the fact that without some radical change in fortunes, we would have to pull out of the race.

Before going to the kit issue day I had suggested to the team that if we weren’t going then maybe it would be unfair to go over and collect the kit. I felt it would be dishonest doing that.

“I agree but we’re not out yet and I think you should call Tony and let him know where we are with the cash. See what he says.” Simon said.

I made the call to Tony and he was cool with us coming over. He just said come over anyway and on the finance front he just said “stick at it”. That was enough for me and we decided to go.

Simon and I flew to Bristol airport from Dublin. Noel flew from Belfast and met us in the airport. I hardly spoke on the journey and by the time we arrived in the town hall I was wondering what I was doing there at all.

The day was all about the South Pole and I felt like an outsider. We listened to Tony present the logistics for the race, we heard the real experiences of Conrad Dickinson’s time in Antarctica, and finally we were issued with the kit. As we received the sledges, the jackets, the sleeping bags and fleeces I couldn’t help feeling like it was a wasted exercise. I didn’t have the money and I was sitting there thinking ‘we’re going to have to give all of this back. So what’s the bloody point in taking it. W’re not going.’.

As the day came to a close I had a face to face chat with Tony, the race organiser. I told him that I had only raised £45,000 and that it didn’t look like anyone else was going to come in to sponsor us. His response was the same as before “just keep on trying” he said. “This is what getting to the South Pole is about and let me see what we can do at our end.” This response was exactly the same as he had said to me numerous times before when I had told him of our financial position and from then on I believed we were out.

We travelled back to Bristol airport with the kit and as far as I was concerned from that day on, 5 October 2008, we were out of the race.

A couple of weeks after we got back Tony gave me something to consider. He said that “ If you can raise another £30,000 on top of the £50,000 you’ve already paid, then that will cover two entries and I can add Inge Solheim to your team for free.” Inge was already going to be in Antarctica as part of the logistics crew and he is the kind of guy who would rather be skiing than sitting in a vehicle. So, I faced into the difficult task of telling Noel that I was going to take Tony’s offer and he wasn’t on the teamIt wasn’t an easy conversation but it was either nobody was going or I could take Tony’s offer and try to raise £30,000!