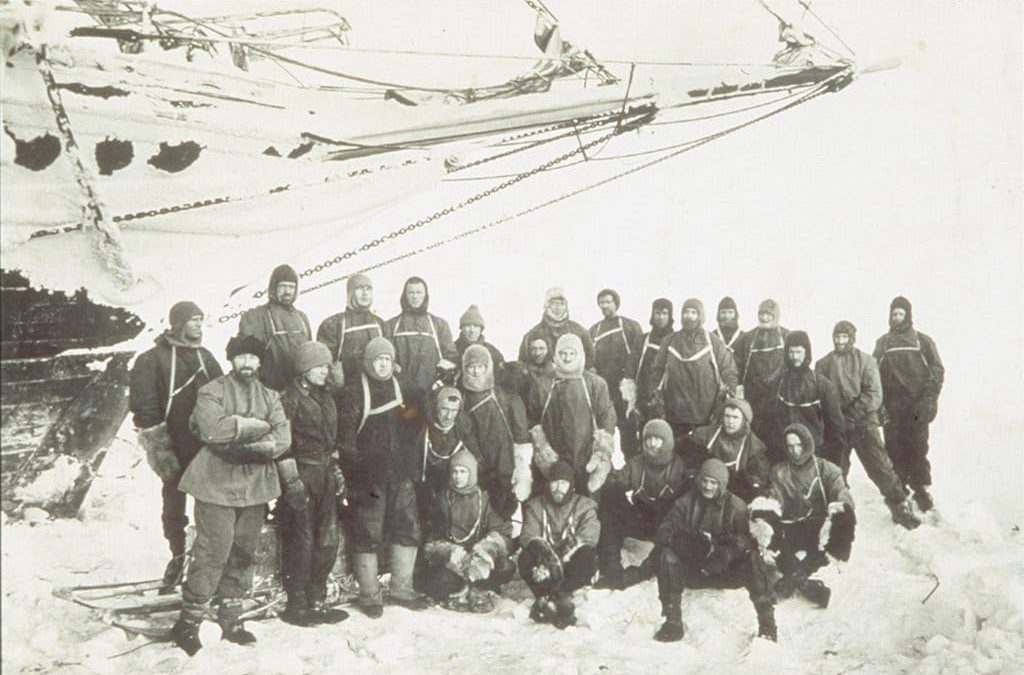 Last Tuesday I flew into Edinburgh, the night before a banking conference that I was booked to speak at. I had been filling the journey by listening to the epic story of polar explorer Sir Ernest Shackleton and been inspired by the surprising number of parrallells I could see between our preparations and his. Although I do not consider our contemporary expedition to be in the same league as the polar pioneers, there are common strands that link our efforts and it is in these commonalities where I am drawing inspiration – team selection and motivation, kit verses weight compromises, training and nutrition strategies, and the all important ffund raising.

After my usual version of pass the parcel –from an air hostess to a security guard to a taxi driver to the hotel receptionist – shortly after 10 pm I arrived at The Channings Hotel. I had only managed to book the room at 5:30 that evening.

Jen, on reception, did not see my booking coming up on the system and as she tried to find my reference I fished around in my bag for one of the South Pole Flag flyers. The delay gave me the opportunity to give Jen the South Pole Flag sales pitch. I handed her the flyer and began the hard sell…

But just as I was in full flow she interrupted me, “this was Shackleton’s House!” I couldn’t believe it. Sir Ernest Shackleton, born in Ireland, is one of the most famous polar explorers of all-time and I was sitting in his old house!

She continued, “yes really, the hotel is made up of five connected Edwardian townhouses and the one on the end, number 14, was where Shackleton and his wife Emily lived. I think it was from 1904 to 1910 when he was Secretary of the Royal Scottish Geographical Society.”

So, there I was in Shackleton’s old house in Learmonth Gardens and I felt fantastic for it. I’m not much of a believer in signs or fate, but this perhaps gets close to it. Somehow it felt right being there. Everything about this project in the recent weeks has been uncertain and it is filled with risks but as I settled down for the night in my room, with the spirit of Shackleton, it seemed to validate our decision to take on the challenge. Whatever it was Sir Ernest Shackleton has just joined our expedition team – if only in my head!